Orlando Day 2. Continue to spend time inside the belly of Disney World.
Animal Kingdom is the biggest park amongst the rest; just the wildlife safari area can fit the entire Magic Kingdom with a few acres left over. The park’s divided into 7 main areas: Asia, Africa, Oasis, Dinoland, Discovery Island, Mickey & Mini’s Camp, and Rifiki’s Planet Watch, each with distinctive shops, cuisine, and rides. Although the largest venue, the park closes at 8PM and the wildlife sighting stops around 5PM.

At $90/ticket, we were squeezing in as much as we can as fast as we can.

Don’t be fooled, there’s no dragon. Lots of Dinosaur, but not one dragon.

I always admire the details Disney include in all things they produce.

[su_heading]11:10PM[/su_heading]
What sits in the center of the park is this artificial Tree of Life, standing at 145-foot-tall and 50-foot-wide.

Similar to Magic Kingdom, Animal Kingdom also has a scavenger hunt—a chance to become a true Wilderness Explorer, the next Russell!

Keep your eyes on the pamphlet and stickers.

…that you won’t obtain. You’d only get stickers. And at the end of the game, you’d get nothing but the pride of completion.

A tad bit disappointed, the essence they preserve of Asia is much more narrowed to Thailand and South East Asia. The structures, products, and signs are on point, and I did, for a quick sec, mesmerizing myself being in the heart of Asia.

Was a good ride. 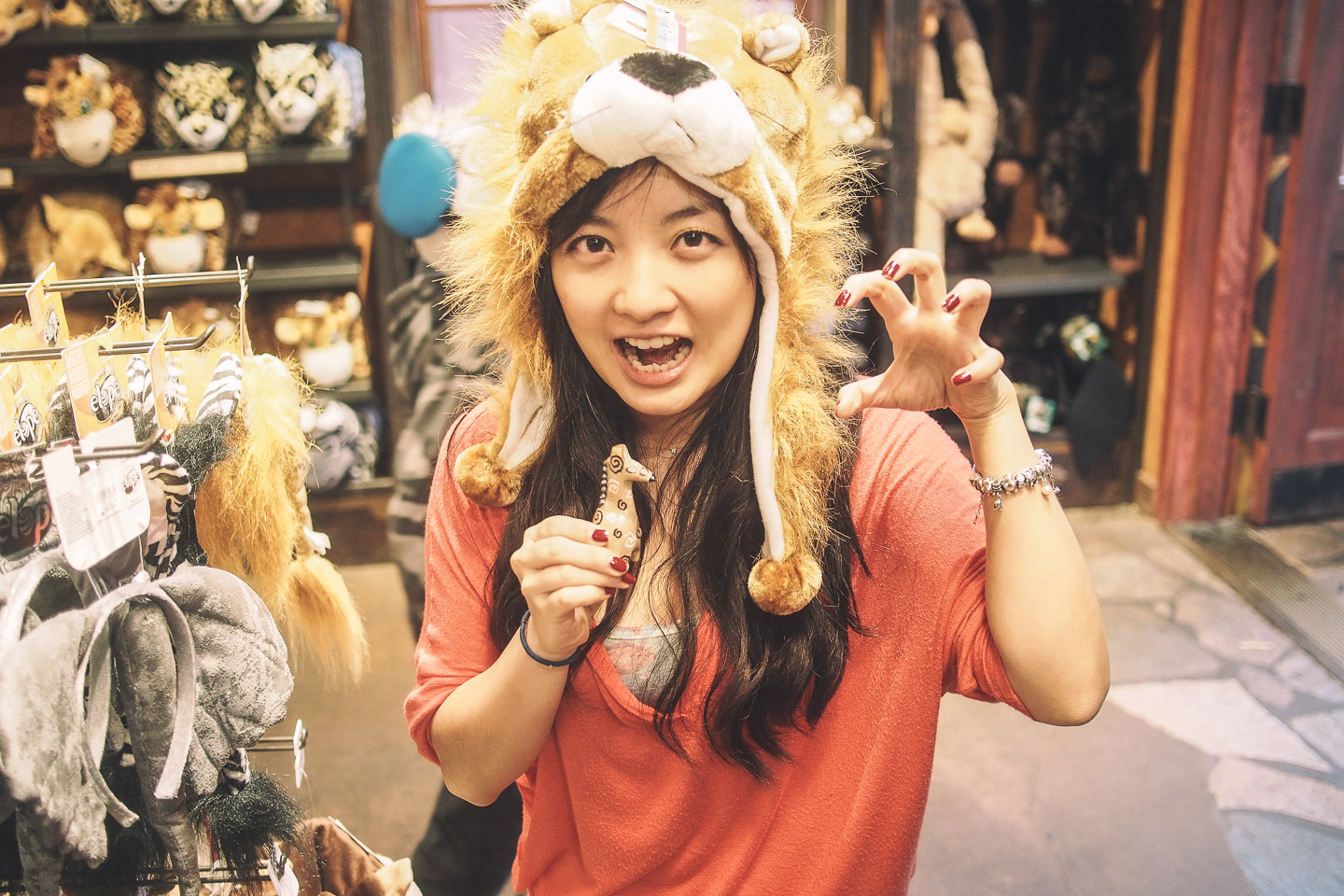 One of the major shows we were told to watch—Festival of the Lion King, a 30-minute musical. It’s a form of a revue, and not a condensed version of either the film nor the Broadway show.

…is a hippo pooping. No Joke.

There’s a tiny bit of juice preserved at the end of the ovary (correct me if I’m wrong). You can pull it from the sepal and suck on it, it’s pretty sweet. *Do not attempt to do this if you don’t know your flower. Shit’s gana get you sick. 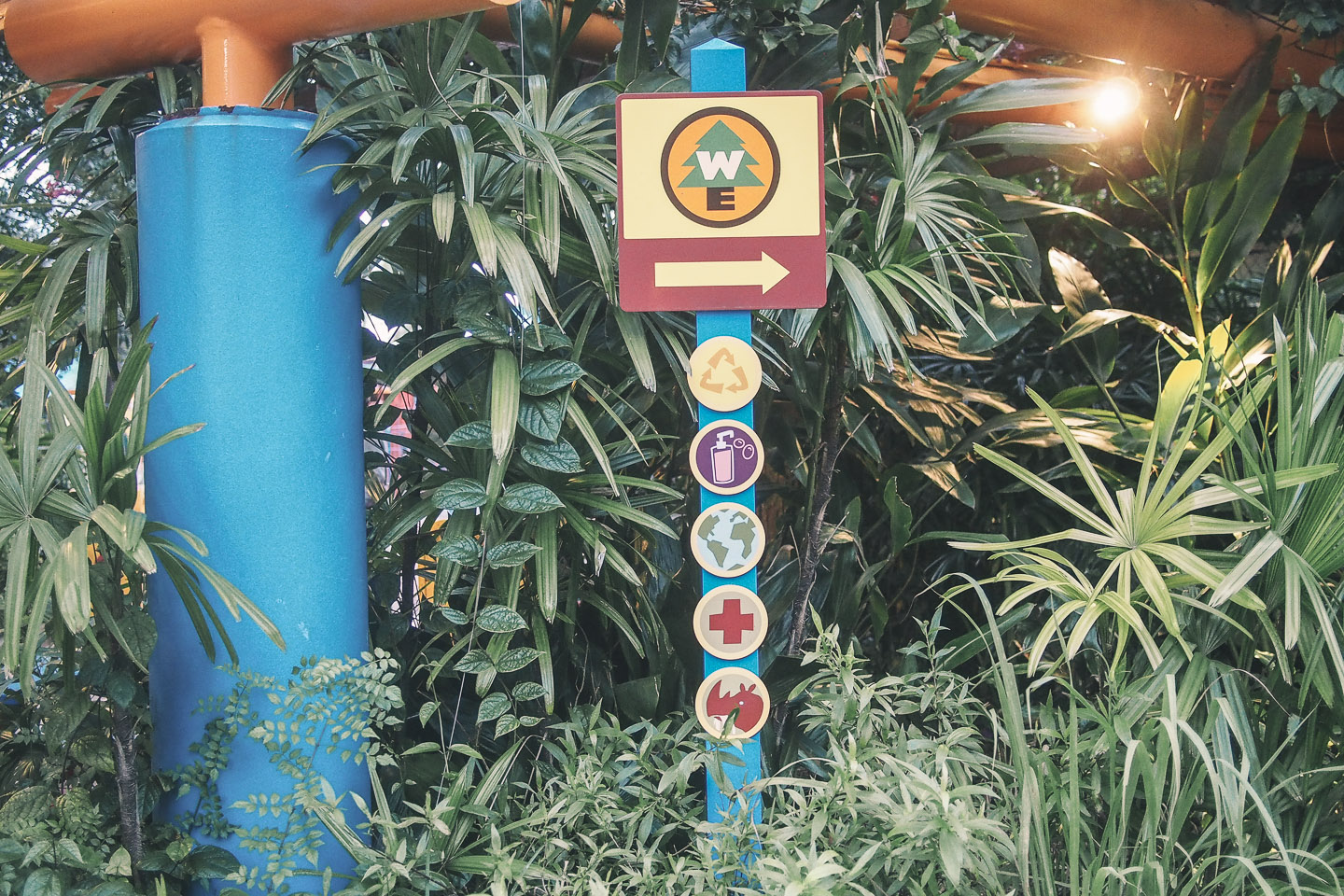 [su_heading]8:05PM[/su_heading]
Taking it all in and wrapping up the night. We rode Expedition: Everest, crowned the most intense ride throughout the Disney World, twice before the park closes. Peak time wait for the ride today was 120 minutes. We waited for 5. Score.